Copyright 2021 - All Right Reserved
Home » For the first time in Indian history, civil aviation is being democratized
Travel

For the first time in Indian history, civil aviation is being democratized

As Indian Civil Aviation Minister Jyotiraditya Scindia said, India is experiencing the democratization of civil aviation for the first time in the country’s history. Mr Scindia said at the flagging-off function of Akasa Air today that the democratization of civil aviation in India is the result of Prime Minister Narendra Modi’s vision, where the common man can even afford to travel on airlines for the first time. The Civil Aviation sector in India has undergone an unprecedented transformation over the past eight years in terms of accessibility, availability, affordability and inclusion. This transformation was not possible during the previous Congress government. 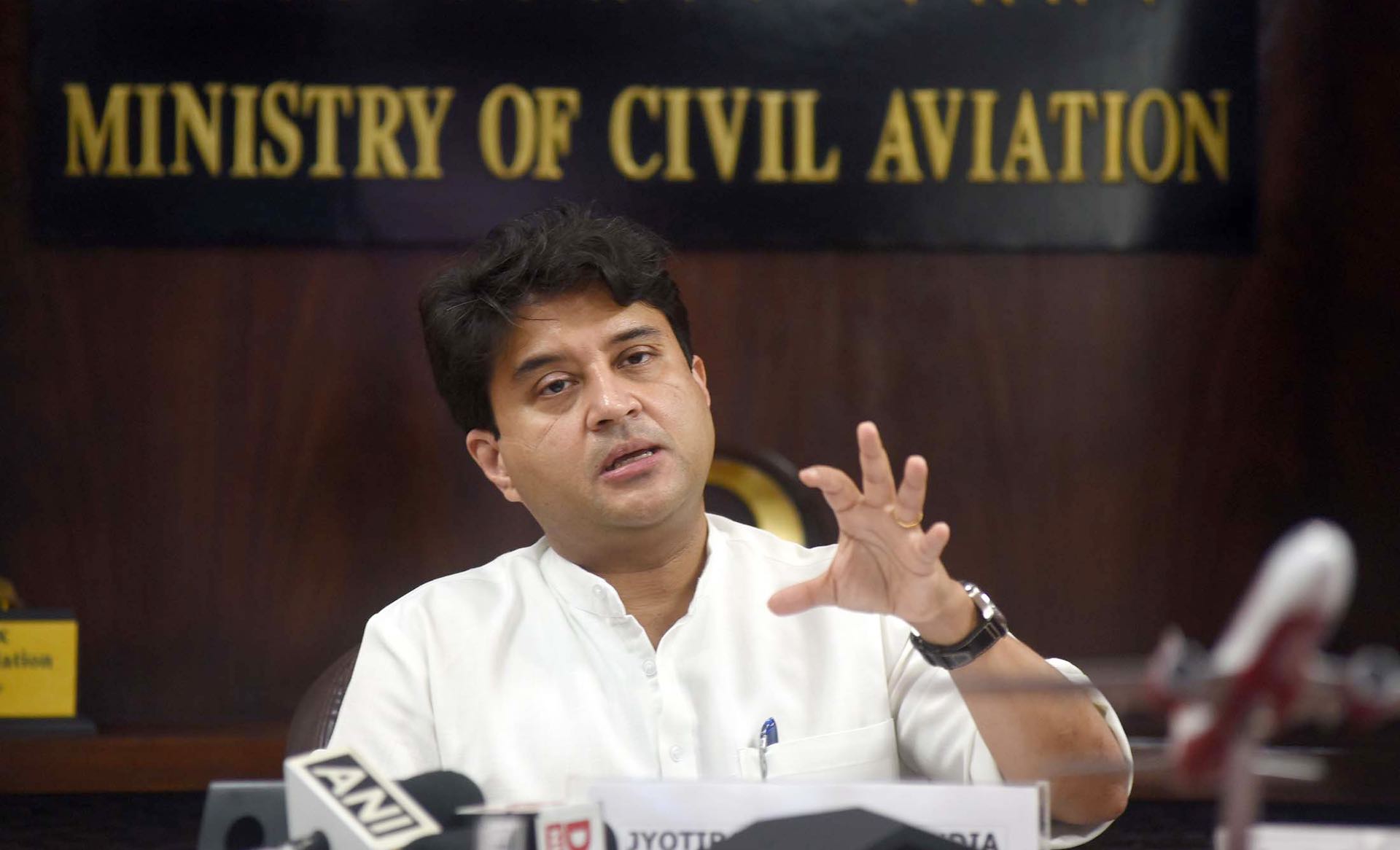 According to the Minister, the Indian civil aviation industry is the third largest and fastest growing in the world. Over the last eight years, India has added 425 new routes and plans to add another 1000. Scindia said civil aviation is an investment sector with three times growth potential and is capable of generating heavy direct and indirect employment. Mr Scindia said Akasa Airline will have a significant impact on the aviation industry. From Mumbai’s Chhatrapati Shivaji Maharaj International Airport to Ahmedabad, the airline’s first scheduled flight took off this morning.

Beginning August 13, the airline will operate on the Bengaluru-Kochi route as well as the Bengaluru-Mumbai route. The airline announced that daily flights between Chennai and Mumbai will begin on September 15. In July, Akasa Air, backed by Rakesh Jhunjhunwala, aviation veterans Aditya Ghosh and Vinay Dube, obtained an air operator’s certificate from the Directorate General of Civil Aviation (DGCA).

IPBES warns of the extinction of giraffes, parrots, and oak trees

Canada Cartage to be acquired by Mubadala Capital

Emirates returns to Rio de Janeiro and Buenos Aires to boost its...