Jordan’s flagship uranium mining project was cited as a model project for mining initiatives in the region by a senior official of the International Atomic Energy Agency (IAEA), who noted a prudent scientific approach was used to design the project. On a visit to the Jordan Uranium Mining Company, which is implementing a uranium mining project in central Jordan, IAEA Deputy Director Hua Liu was impressed by the project’s progress and its contribution to training Jordanians and Arabs. 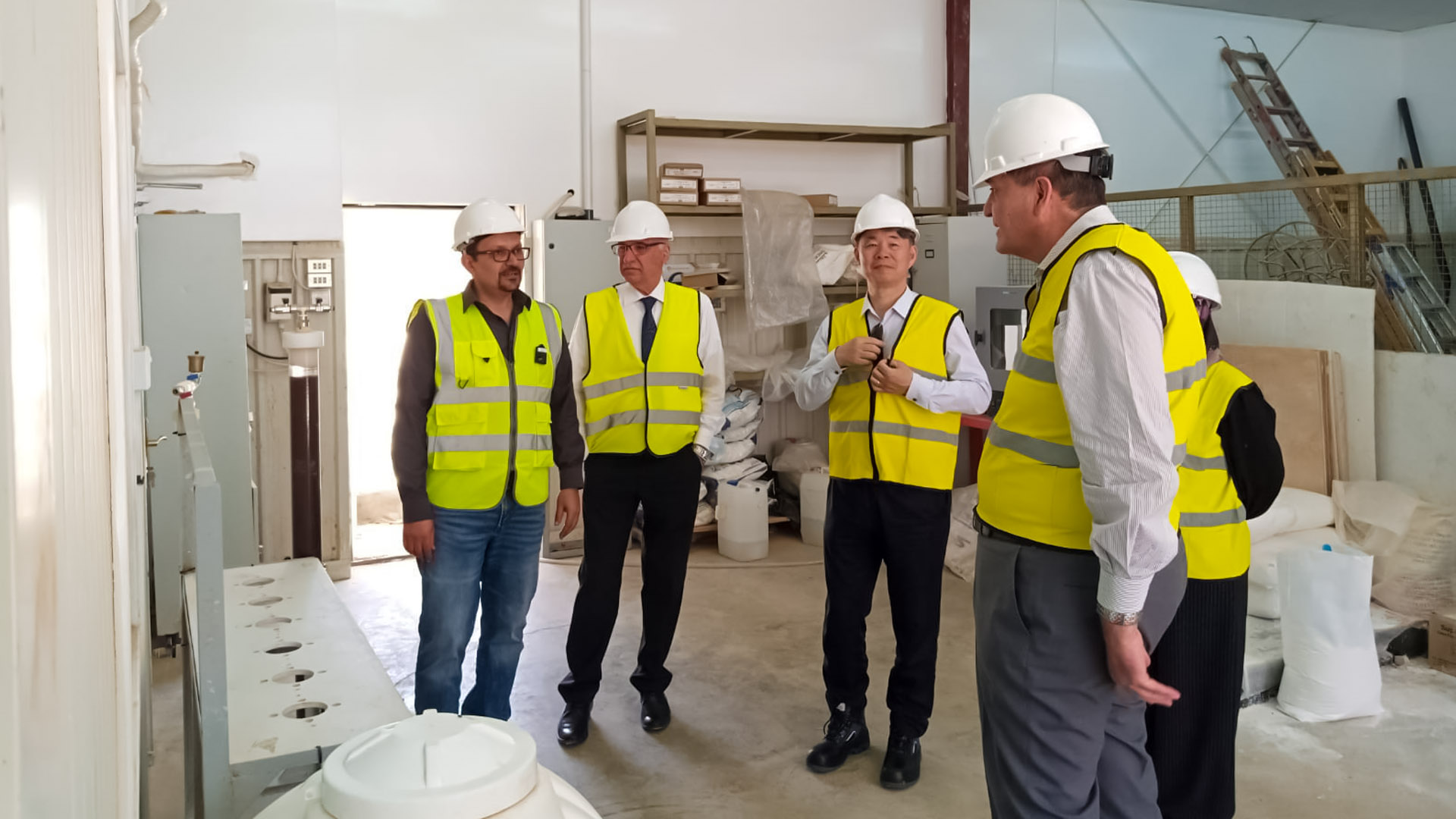 According to a senior official at the IAEA, the organization will continue to support the project with technical assistance. Deputy chairman of the Jordan Atomic Energy Commission, Khaled Toukan, said that Jordan’s reserves of uranium will be used in nuclear power plants in the future. This would make Jordan a regional center for nuclear fuel.

Lebanon devalues its currency by 90 percent, market rate is much lower