A lawsuit filed by 15 black Tesla employees alleges they were subject to racial abuse and harassment at its factories. Workers claimed that colleagues, managers, and human resources employees made racist comments and behaved offensively on a regular basis, according to the lawsuit filed in a California court. 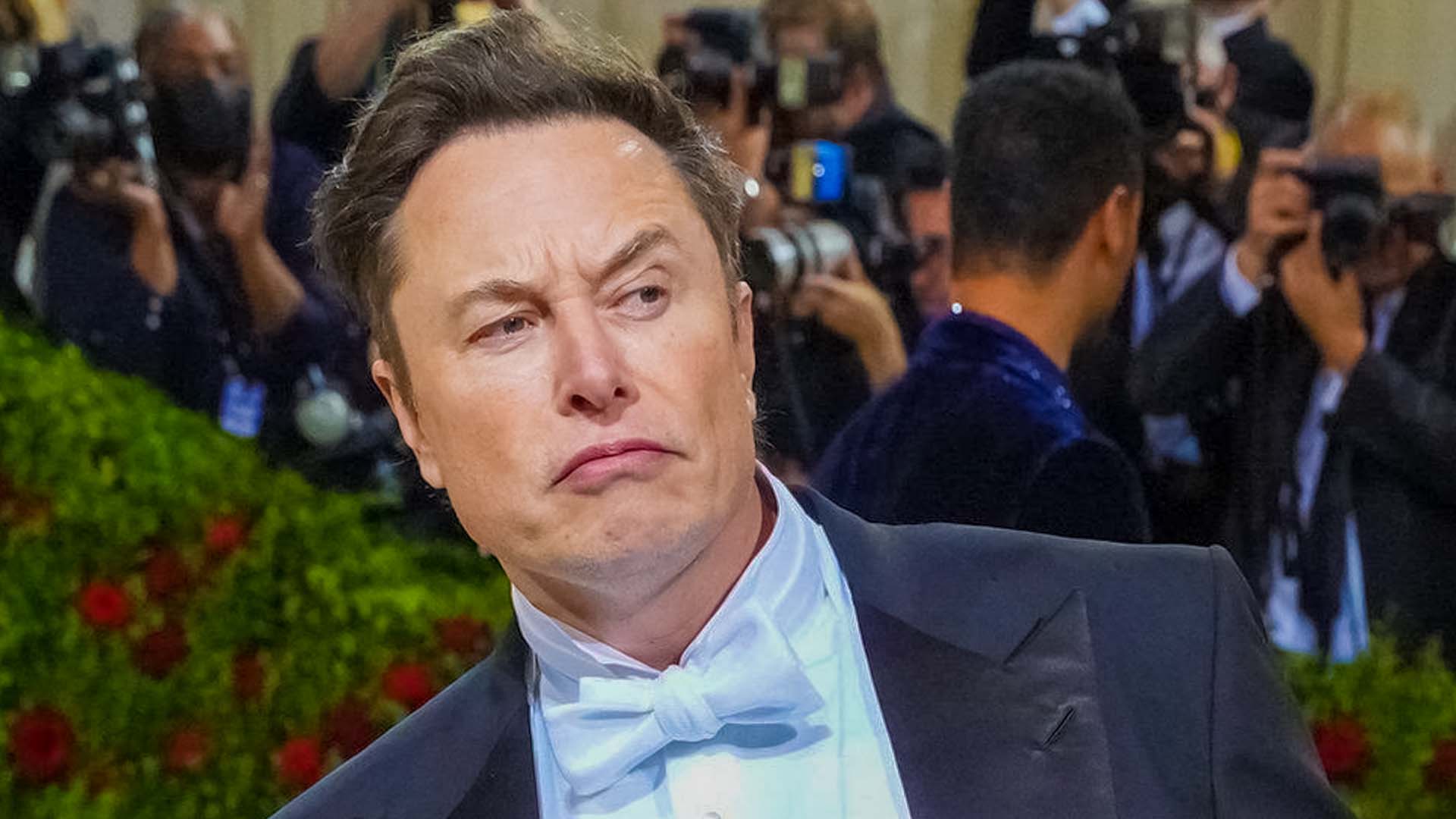 Tesla’s lawsuit alleges harassment mainly occurred at its Fremont factory in California, including the use of the N-word and terms such as slavery or plantation and making sexual comments. In this suit, the automaker is accused of blatant, open and unembellished race discrimination in its standard operating procedures.

According to the lawsuit, plaintiffs were assigned to physically demanding jobs or were passed over for promotions. As a result of contracting COVID-19, Montieco Justice, a production associate at Tesla’s Fremont plant, was immediately demoted after returning to the company following an unauthorized leave of absence. There are at least 10 lawsuits against the automaker alleging widespread racial discrimination or sexual harassment, including one by the California civil rights agency.

Previously, Tesla has denied any wrongdoing and claims to have policies in place to prevent and address workplace misconduct. In California, a federal judge ordered a new trial on the damages Tesla must pay to an ex-factory worker who claimed the company discriminated against him, after he turned down a $15 million award. In a lawsuit filed this month, a Tesla shareholder accused Elon Musk and Tesla’s board of directors of failing to address worker complaints and fostering a toxic workplace culture.

Despite a waver in US futures, global stocks end the Fourth of July high

Suicide bomber kills 20 and injures 96 at mosque in Pakistan