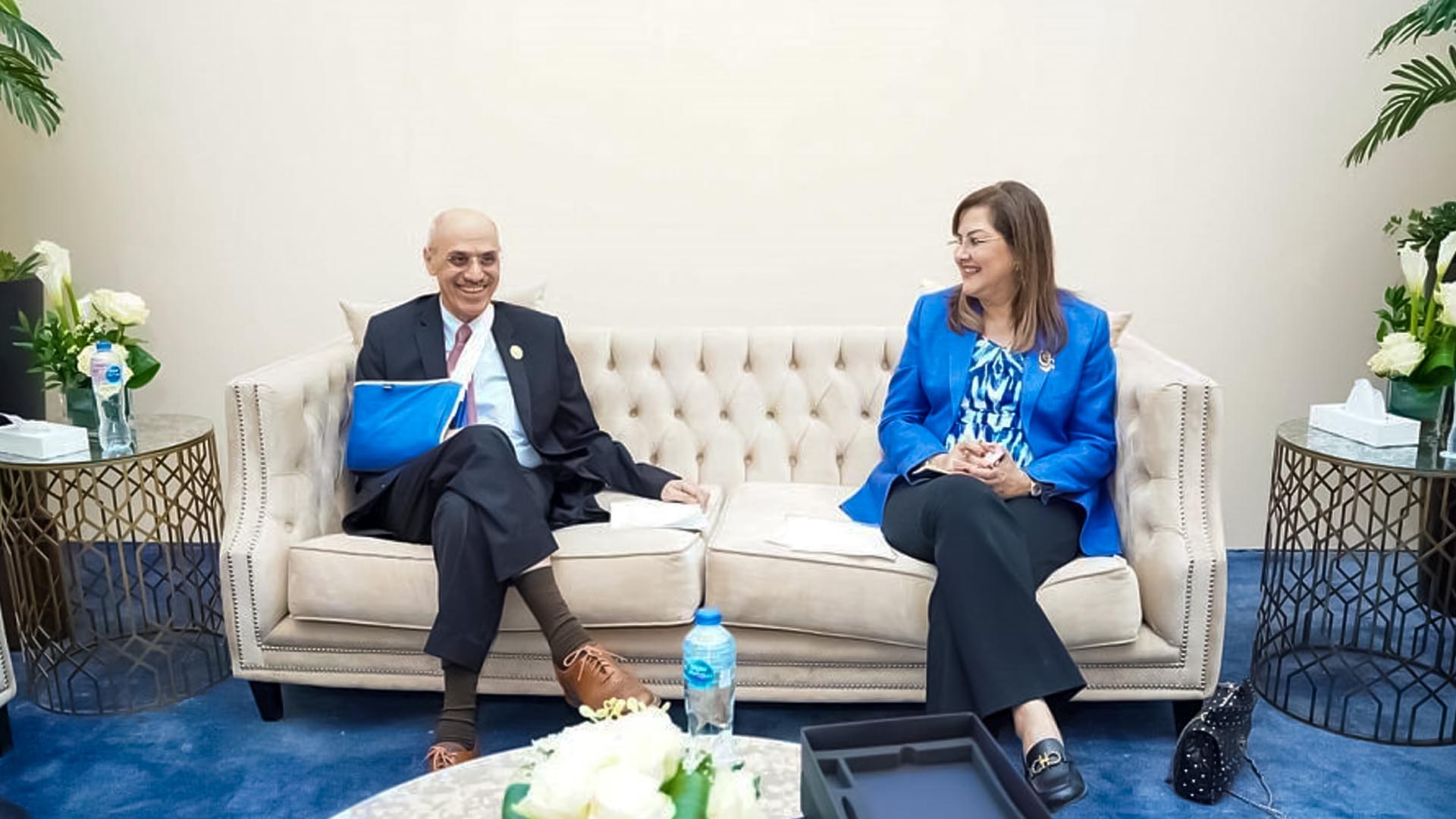 In addition, they reviewed the most significant steps for the annual meetings of the Group. In addition, they examined the issues addressed by the Board of Executive Directors, and what will be discussed by the Board of Governors. They also discussed the arrangements for tomorrow’s official opening ceremony, in the presence of Dr. Mostafa Madbouly, Prime Minister of the Arab Republic of Egypt. Hala El-Said said Egypt is keen on the success of the annual meetings, and all Egyptian state agencies are interested in supporting the meeting participants.

Russian oil to be purchased by India despite sanctions

Global remittances to India are set to cross the record $100-billion mark...

European inflation is unlikely to have peaked – ECB President Lagarde