More than 541.92 million people have been reported to be infected by the novel COVID-19 globally and 6,741,055 have been reported dead, according to a Reuters tally. Infections have been reported in more than 210 countries and territories since the first cases were identified in China in December 2019. The top 10 countries by the number of reported cases include the USA, India, Brazil, France, Germany, United Kingdom, Russia, South Korea, Italy and Turkey. The tally is based on reports from health ministries and government officials worldwide. 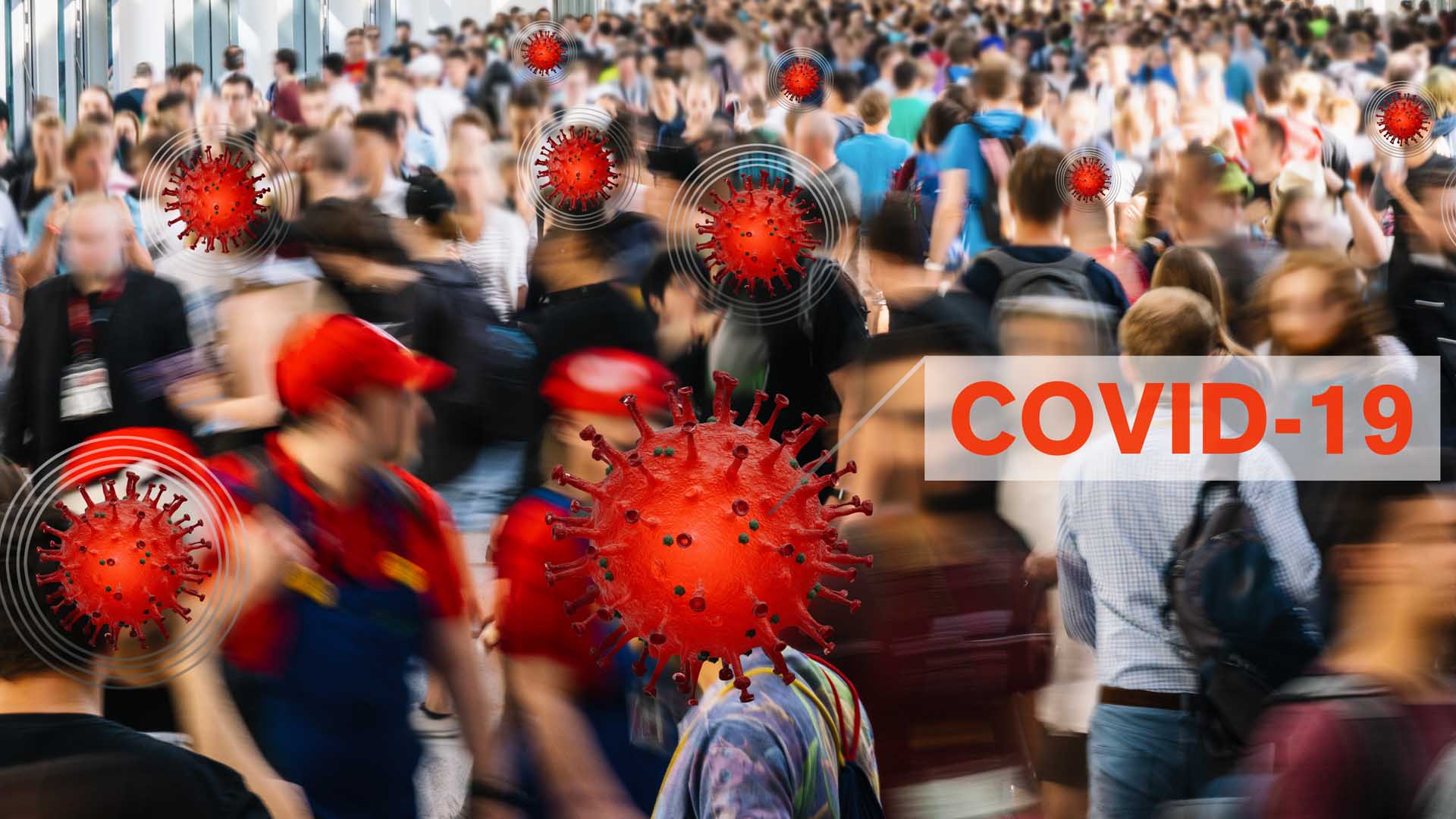 According to the latest World Health Organization pandemic report, the number of new COVID-19 cases rose last week in Southeast Asia, the Middle East and Europe. The WHO reported 3.3 million newly detected COVID-19 infections last week, a 4% decrease, with more than 7,500 deaths. Meanwhile, cases increased by about 45% in Southeast Asia and the Middle East, and by about 6% in Europe. Southeast Asia was the only region to report an increase in deaths of 4%, but other regions reported a decline. There has been a steady decline in new cases of COVID-19 worldwide since January when the number peaked.

WHO reports that tuberculosis cases are on the rise for the first...

2,500 dead seals were found along the coast of the Caspian Sea in...
US slaps terrorism sanctions on two companies and accountants in Lebanon
UN chief says innovation is key to a fairer world for people of...