A magnitude 6.8 earthquake struck China’s Sichuan province on Monday according to the China Earthquake Networks Centre (CENC), the strongest earthquake to hit the region since 2017. More than 30 people were killed as a result of the earth quake, which also shook Chengdu, the capital of the province, and other distant provinces. There were landslides near the epicentre that damaged some roads and homes, while communications were down in at least one area, state television reported. 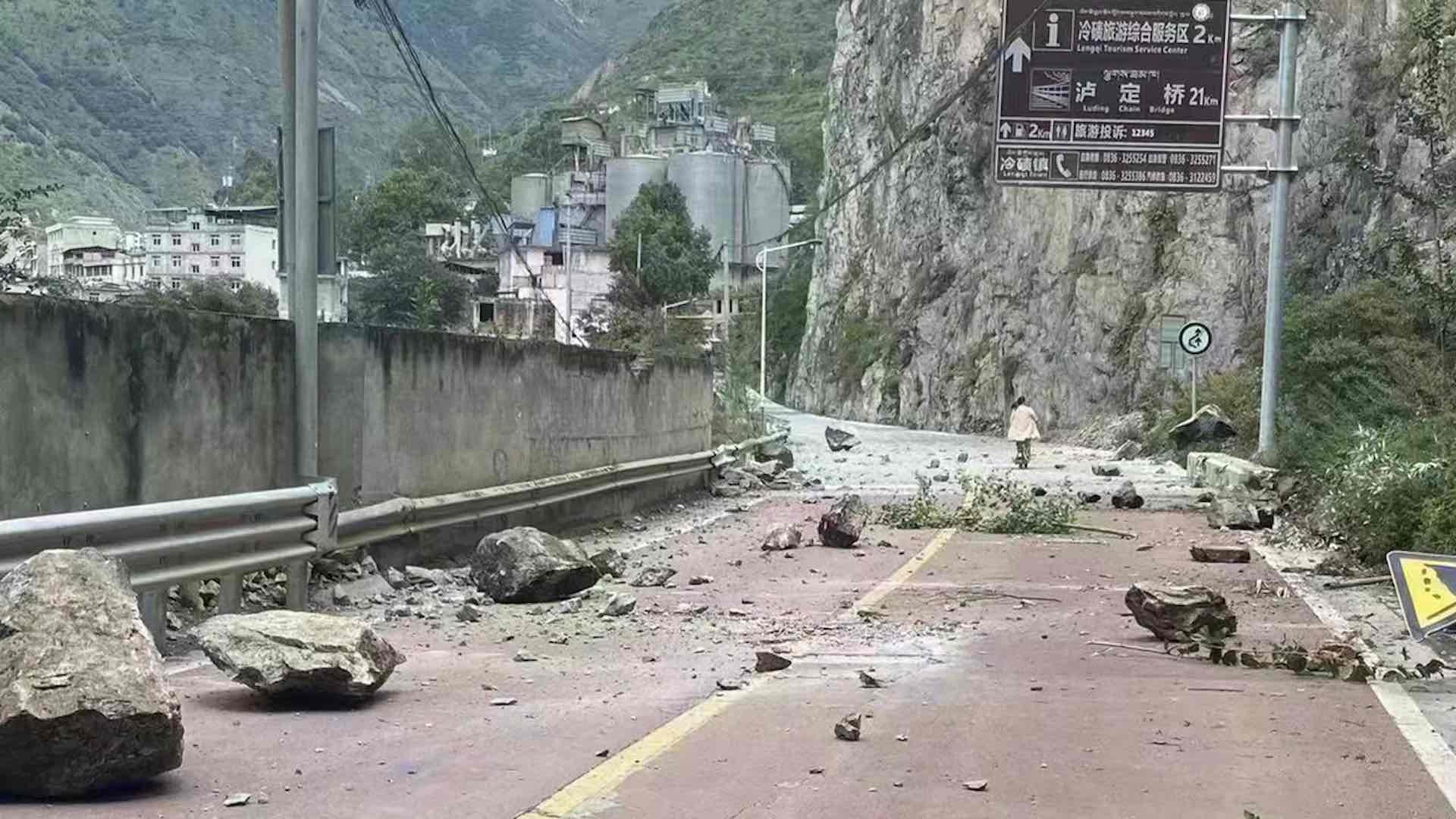 Dams and hydropower stations within 50 km (31 miles) of the epicentre were not damaged, but the provincial grid was damaged, affecting about 40,000 customers. According to the China Earthquake Networks Centre, the epicentre was about 226 kilometers southwest of Chengdu near the town of Luding. In the southwestern province of Sichuan, earthquakes are quite common, especially in the mountains in its west, an area along the eastern boundary of the Qinghai-Tibetan plateau that is a tectonically active area.

Flood toll rises in Pakistan, 25 children are among the 57 more deaths